Well it’s unofficially official now. While Six Flags has not put out a press release as of yet, the plans for a new coaster were reviewed recently at a Jackson Township planning board meeting. The plans called for a steel roller coaster to be erected on Great American Scream Machine’s old spot with the lift hill and outer portions of the coaster extending into the parking area next to Superman: Ultimate Flight. As a result 205 parking spaces will be axed reducing the number of total spaces to 9,061 (fun fact!) Also noted is that GASM’s station will not be demolished in preparation for the new coaster, most likely to be reused.

The Jackson Online website also included a photo of the proposed layout…it sure looks a lot like Chang! 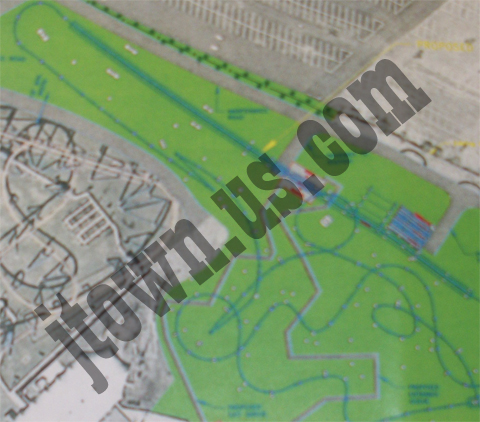 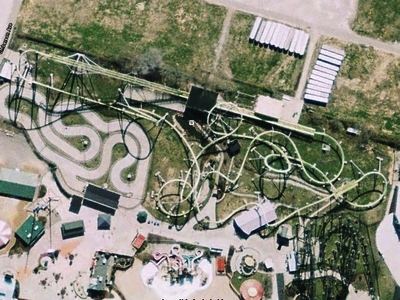