Six Flags Great Adventure announced two weeks ago that they will re-theme and add new effects and features to their floorless B&M coaster Medusa. It is now becoming apparent that Medusa’s new theme will celebrate one of the parks most notable past coasters…Shockwave. 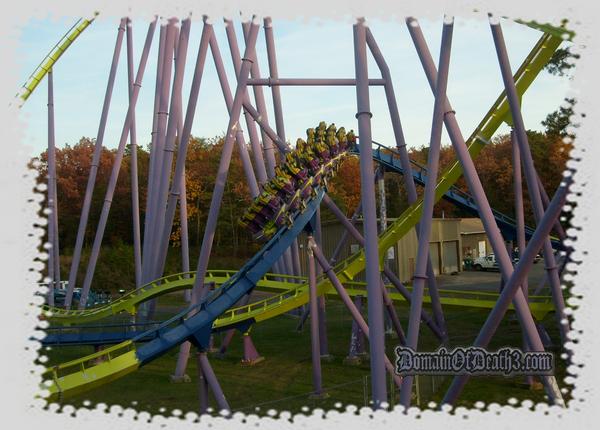